Joined Jun 9, 2020
·
1 Posts
What are your thoughts on McGregor’s timeline of MMA retirements? Do you think the latest one is just another PR stunt to hype up his next return? Or do you think this was a right decision? 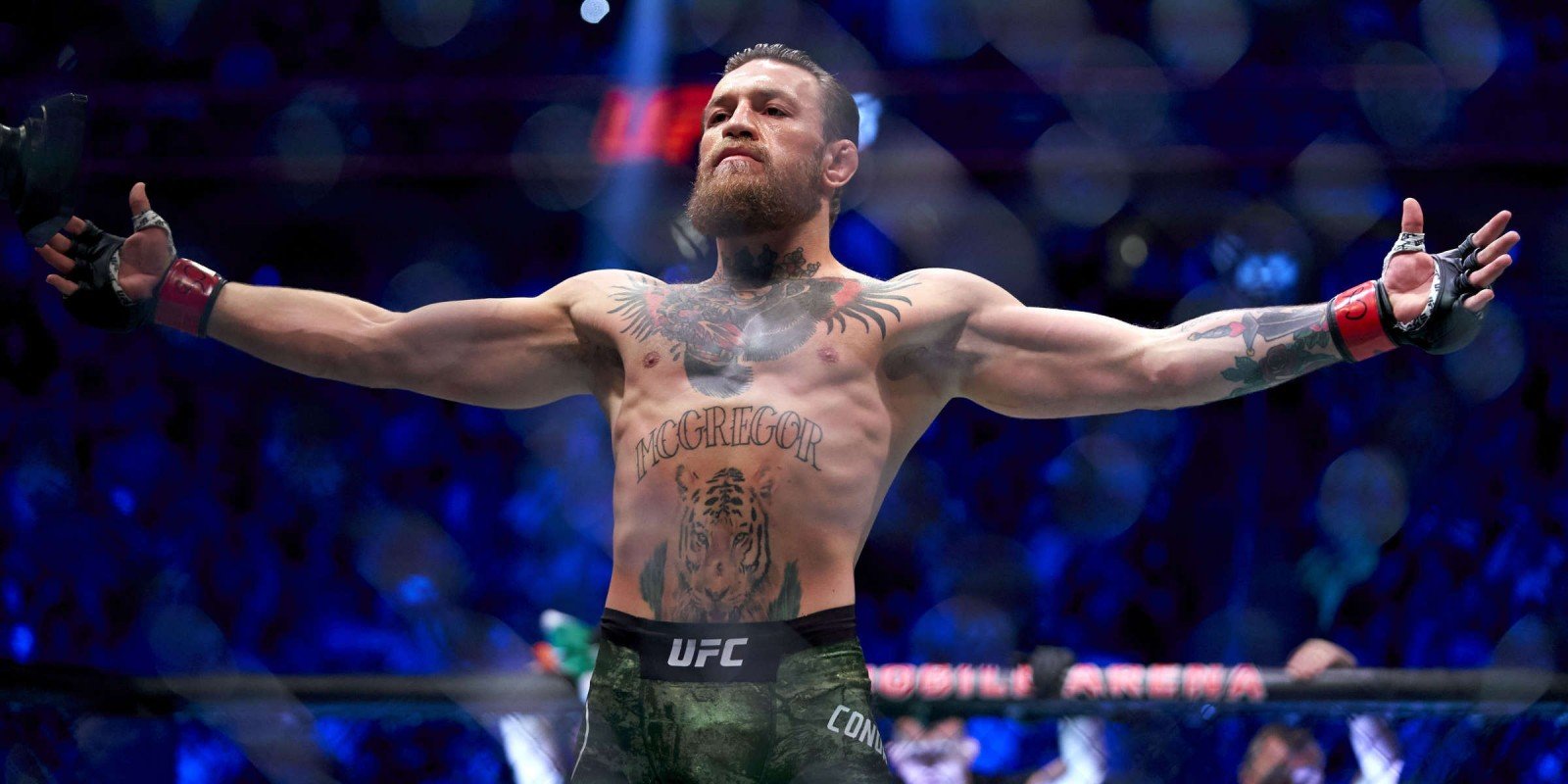 Conor McGregor has yet again announced he's retiring from MMA. Here's a timeline of all three times that Conor McGregor decided to call it quits. 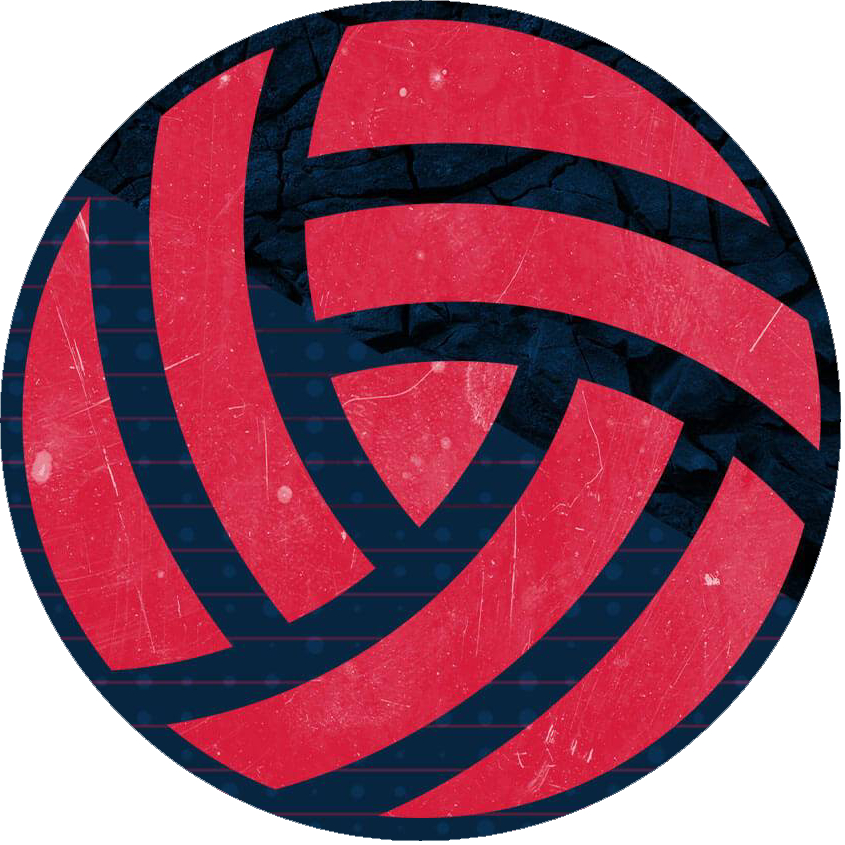 The UFC pushed Gaethje vs Khabib back to september 2020.

Apparently Conor doesn't want to wait 4 months plus however much time it takes to line up the next fight afterward.

Joined Jun 6, 2009
·
18,259 Posts
This is all a ploy which Conor is going to use to make a new contract so that he can get more money and so that he can get attention. Same thing over and over again, though I doubt he can go anywhere else cause retirement clauses aren't a thing anymore. If they were he'd be creating his own promotion.

kantowrestler said:
If they were he'd be creating his own promotion.
Click to expand...

I got a feeling his whiskey business might be raking in more $$ than another fight promotion would.

Running an MMA promotion is a labor of love to me. I don't think its something anyone does to make $$. Given how bellator, One FC and many fight promotions aren't turning a profit.

Joined Jun 6, 2009
·
18,259 Posts
How is ONE Championship not making a profit considering how many events they host a year and how long they've existed as a promotion. They have to be making money to have existed that long considering they are not owned by any giant corporation. Bellator I can understand because they are owned by Viacom.

Joined Dec 15, 2009
·
7,563 Posts
There are corporations listed on stock exchanges who generate an annual gross revenue of $100,000. They pay their CEO $150,000 a year. In addition to paying their workers and other bills. They're able to continue operations on their liabilities (debt) being less than the financing they've raised.

One FC and bellator are the same. They're losing money but have enough capital on hand that they're able to continue operations even though neither is turning a profit.

The UFC is the ONLY profitable MMA promotion, as far as I know. That could be the reason the UFC survived while strikeforce, affliction, WEC, pride and all the other promotions died.

Joined Jun 6, 2009
·
18,259 Posts
Strikeforce was not well financed, Affliction just had a bad business model, I'm not sure if the WEC was straight up broke by the time Zuffa bought them, and Pride was profitable until it's Yakuza links got exposed. However, I agree that the UFC is definitely profitable because they have had time to develop a good business model. A lot of it was learned.

Joined Dec 15, 2009
·
7,563 Posts
It might be fair to say: strikeforce paid athletes a higher percentage of revenue than they could afford to. Many in strikeforce had a higher salary than UFC fighters were making @ the time.

Affliction may also have paid athletes more than they could afford to, banking on Kimbo Slice.

The reason the UFC survived while all these other MMA promotions died could be because they paid their athletes what they could afford to. Rather than what they wanted to.

If bellator filed for bankruptcy tomorrow. I would expect people to continue pushing a campaign where they acted as if Scott Coker and bellator had all the answers to running the perfect MMA promotion, while Dana and the UFC were incompetent for not following their example.

Joined Jun 6, 2009
·
18,259 Posts
Affliction never had Kimbo Slice under contract, I think you're getting EliteXC and Affliction confused with one another there. Fedor was Affliction's golden boy. Also I think Scott Coker was smart enough that he knew Kimbo Slice would cost more then he was worth under Strikeforce but he could afford to pay that in Bellator.

Joined Dec 15, 2009
·
7,563 Posts
You're right. I got EliteXC and Affliction mixed up. If anything I think Kimbo and EliteXC are a prime example of how many MMA promotions are paying athletes more than they can afford to pay them. With disastrous results.

Bellator and One FC are doing the same thing EliteXC did to a degree. They just haven't gotten caught yet.

Joined Jun 6, 2009
·
18,259 Posts
Well the thing with ONC Championship is that they haven't signed anyone to huge mega million dollar deals or anything like that. But yeah EliteXC's whole thing was that they were trying to capitalize on Kimbo and when Kimbo fell they fell miserably. Funny thing is that EliteXC, Affliction and Strikeforce were all in an alliance at one point.

The media comes along and says the UFC isn't good at what they do.

The media thinks strikeforce, One FC and bellator are the examples the UFC should follow.

There's something backwards and fscked up about that. That many don't appear to have the common sense to recognize.

Joined Jun 6, 2009
·
18,259 Posts
Well as we know the UFC works on a specific model and even though they are owned by WME-IMG, Dana White is still pretty much in charge. If Strikeforce had been such a great promotion then Silicon Valley and Entertainment wouldn't have sold it. ONE Championship is still limping along and as mentioned, Bellator is treading slowly.

MMA Media: "Ok, the UFC is the big name in MMA right now. But do you know who the real MMA promotions were? Strikeforce and EliteXC. They were the best MMA promotions ever because they knew how to pay their athletes more than they could afford to! So they went bankrupt in the process, so what. 100% irrelevent."

Joined Jun 6, 2009
·
18,259 Posts
The UFC was defeating Strikeforce and EliteXC during their eras. The only time that either promotion had the UFC beat was in terms of being on network TV. Otherwise both promotions weren't doing very well when compared to the UFC overall.

Joined 1 mo ago
·
1 Posts
I hope that's not true, and he won't leave MMA. With the betting on his fights, I could pay my mortgage every month and still live well on the money left over. I'm not Conor, and I can't afford to retire now. Hopefully, as before, in this difficult financial situation for me, Mortgage Broker York can help me. I think I will continue to make money from betting. Sports betting is accepted in bookmaker's offices. Today many of them have an online version. Playing online is a great way to make real money from the comfort of your home! If Conor really goes, I'll have no other choice. He was not only my livelihood but also my favorite fighter!