Cris Cyborg calls out Daniel Cormier for being ‘paid to shill’ for UFC, deletes tweet

Joined Dec 15, 2009
·
6,827 Posts
Daniel Cormier, who currently works for the UFC, has officially retired from active competition. While many other fighters have complained about low pay, the two-division champion turned UFC commentator recently praised the promotion again for giving him monetary bonuses throughout his career.

“When people talk about ‘You’re a white knight for the UFC’ why wouldn’t I be? They changed my life,” Cormier said on ESPN.

“So when people say, ‘Wow you made $80 to fight Jon Jones and that was a big pay-per-view...’ No, they gave me a million dollars. I didn’t get PPV (points), I was just a challenger fighting a guy who has defended his belt all those times.”

Cris Cyborg, who has had a very long and public feud with Dana White after the way UFC treated her, wasn’t happy with Cormier’s statements. She called out the color-commentator for being a paid UFC “shill,” in a tweet that has since been deleted. 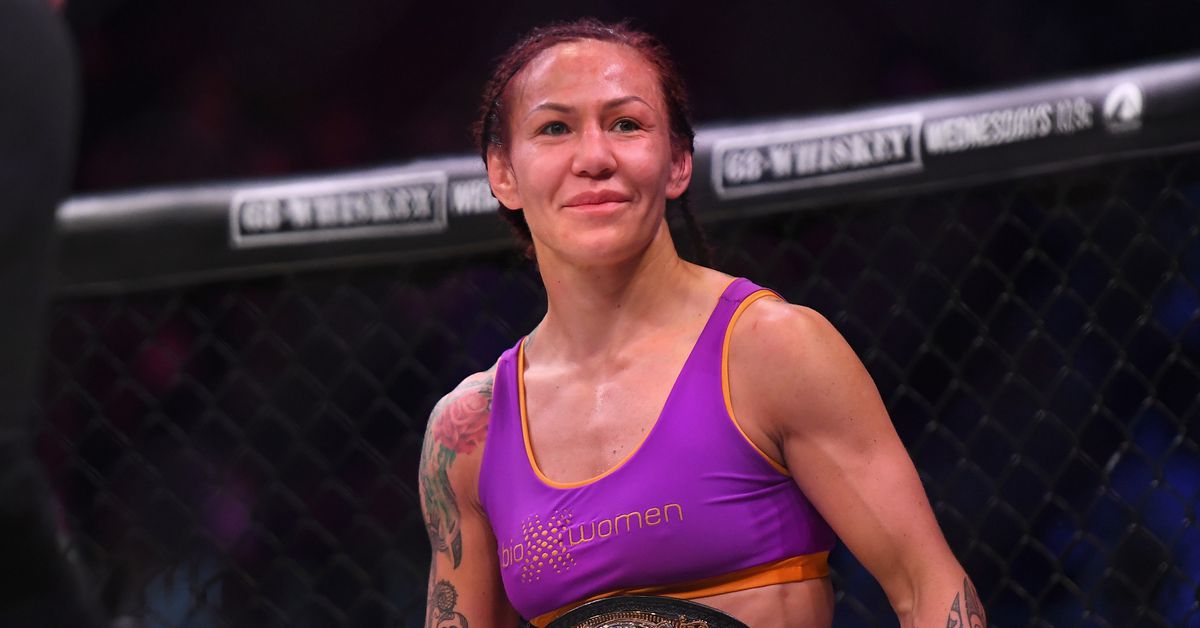 Cris Cyborg calls out Daniel Cormier for being ‘paid to shill’ for UFC, deletes tweet

Cris Cyborg called out Daniel Cormier for being a UFC shill.

Joined Jun 6, 2009
·
17,199 Posts
If they pay him the way they said they paid him then of course he's going to be a shill because he's getting paid lots of money. That just means he had a different experience then Cyborg did with the organization. The fact of the matter is company men are paid for their loyalty and Cormier was done so and now has a position with the WME-IMG UFC.

Joined Dec 15, 2009
·
6,827 Posts
Its clear to me Cyborg and Leslie Smith are being fed a script to read. They're pushing political agendas. Like Colin Kaepernick.

I hope china or whoever is paying them well. Selling out your credibility for $$$ usually means your career as an athlete is close to being over.

Joined Jun 6, 2009
·
17,199 Posts
That might be the case if it weren't for the fact that Cyborg were the organizations champion.
1 - 4 of 4 Posts
Join the discussion
Continue with Facebook
Continue with Google
or sign up with email
About this Discussion
3 Replies
2 Participants
Last post:
kantowrestler 24 d ago
Mixed Martial Arts Forum
A mixed martial art forum community dedicated to the different arts of MMA. Come talk about UFC results, Bellator matches, The Ultimate Fighter and more!
Full Forum Listing
Explore Our Forums
UFC General MMA Discussion Ultimate Fighter TV Training & Nutrition Introductions & Greets
Recommended Communities