I am thinking of studying in hong kong in september 2014 and there is a shaoling place there in hong kong.

Now let's forget the other kung fu styles, how good is shaoling kung for selfdefence?

it's always good to learn a martial art, but if you just want to learn how to defend yourself, you'll be better off learning just something else.

you can still go to HK and do that tho, it'll be a great life experience and most likely tons of fun.
► Show Full Signature
I'm not racist, I have white friends !

I can only second that. ask yourself what you really want from learning a martial art or self defense form and then read about it online and inform yourself.

Shaolin Kung Fu has many many sides to it but the emphasis is clearly on the "art" part of it.
A lot of movements and katas need to be learned and studied for quite some time until you got it right.
If you want to learn how to defend yourself effectively on the streets, there are quicker, more effective and to the core ways than learning a whole catalogue of shaolin kung fu.

Now don't get me wrong, almost EVERY martial art is helpful in defending yourself against some bully or a drunk, or just basically against anybody who didn't train in a martial art. And if Shaolin is what you really wanna do and if that is what motivates you to bust your butt than by all means do so and have fun with it.

Otherwise you may wanna have look in other systems. for pure self defense there are quite a few effective systems available, each with mostly different outlooks and such.

Krav Maga, Systema, BJJ, Judo, wrestling but in the end MMA is also something that would make sense to learn since you right away get the full package.

Myself, I felt I kind "wasted" a lot of time learning oldschool japanese ryu ju jutsu until I had a brown belt but honestly after finding Krav Maga for myself I realized that after 3 month of training, my chances are now way higher defending myself agains attackers or weapons than learning ju jitsu for several years.

But let me finish by saying, there is never no ULTIMATE martial art which is better than anything else. Even if a Gracie tells you otherwise, it stupidity. Everything has something that they bring to the table. So venture ahead

Ryankmfdm said:
Muay Thai, JKD, Krav Maga, and even western boxing or Taekwando would all probably be better for self-defense.
Click to expand...

Taekwando is probably the worse in regard of self defense, specially if you are cornered or in a tiny place. Taekwondo requires space.

Shaolin Kung Fu is cool as shite, so go for it. HK is a wonderful place.

MMA-Sportsman said:
Taekwando is probably the worse in regard of self defense, specially if you are cornered or in a tiny place. Taekwondo requires space.

Shaolin Kung Fu is cool as shite, so go for it. HK is a wonderful place.
Click to expand...

MMA-Sportsman said:
Taekwando is probably the worse in regard of self defense, specially if you are cornered or in a tiny place. Taekwondo requires space.
Click to expand...

Hennessy said:
Krav Maga, Systema, BJJ, Judo, wrestling but in the end MMA is also something that would make sense to learn since you right away get the full package.
Click to expand...

No, you don't. MMA is great for 1on1 fighting and in that perspective it usually has pretty "honest" training. But you do NOT get the full package. Fighting with clothes on make a difference to fighting almost naked and sweaty. Also you don't learn how to strategically fighty multiple opponents and how to handle weapon attacks. And as it's a sport where you voluntarily engage to fight with a sportive opponent, you do not train threat awareness and deescalation strategies, which is some of the most important stuff for dangerous situations on the streets.

And Systema. Looks pretty and they tell you stuff that sounds good, mostly too good to be true, sometimes even like magic. Have you ever seen Systema successfully been used in a non Systema environment¿ I haven't. It's always on work shops/seminars where you can see Ryabko or Vassiliev do wonderous things, but outside of that...
► Show Full Signature
1:50 - it was all planned:

Inside Anderson Silva – the real story: the Sonnen case​

This is a statement that sounds more like the opinion of a Taekwondo fan. That's OK, every martial art has its perks.
However, while both of these specific arts maybe equivalent in leg work/ kicks, Kung Fu is more versatile and thus, complete by counting with way more hand attacks and defenses and also more fluid and circular moves, as opposed to the more linear moves in Taekwondo. Kung Fu package also includes learning how to operate combat weapons.

Joined 20 d ago
·
2 Posts
“All the Kungfus in this world are from Shaolin”, this statement is spread widely in the field of of Wushu, the fame of Shaolin Kung Fu Vrests on the propound and exquisite connotation.

After continuous deliberation, practice, summarizing and promotion from generation to generation, Shaolin Kungfu has developed into a world famous Kungfu with rich contents and excellent skills. The powerful, might and mystery of Shaolin Kungfu lies in the following aspects.
Shaolin Kungfu is so splendid, so profound, so exquisite and so deep that numerous people make fuss . therefore much permanence and hard-working are needed to master it. The magic skills of Shaolin Kungfu first come from long time permanent practice. 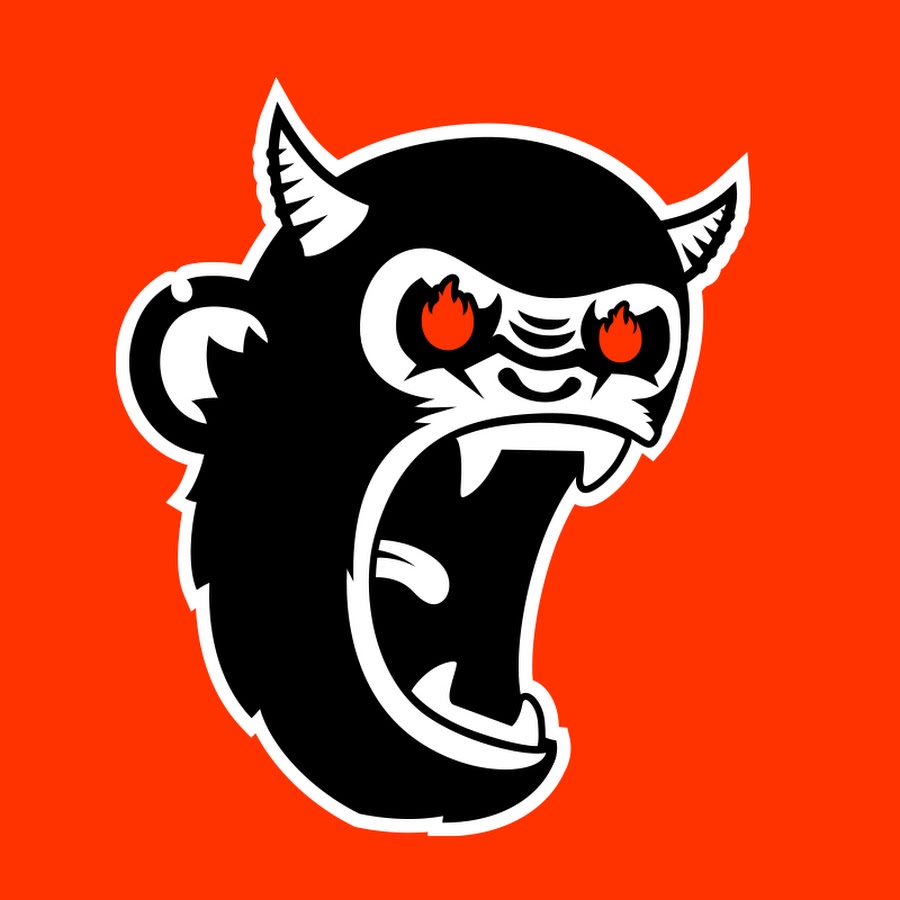 Your friendly Chinese Shaolin Gaming Food Vlogging Meme loving YouTuber from SoCal The Ranton Podcast is recorded on the first Sunday of every month. Its rel...

He posts good breakdowns of his experiences.
► Show Full Signature

What is shaolin monks ? Want know how to shaolin monks training ,Shaolin Kungfu practiced by master from Shaolin Monastery takes to a brand new level.