Why are those who are illiterate on business, finance and economics so determined to speak their $0.02 on topics like fighter unions?

Don't they realize job markets, wage and wealth inequality, society in general is screwed up as a result of them flaunting their uninformed and uneducated opinions.

At least 50% of the replies in that thread are people blindly repeating false narratives from ESPN that were disproven years ago. People don't think critically or independently. They only repeat blindly false narratives they saw on TV.

Imagine the outrage if UFC unions imposed rules below like the NBA union did:

"Agent fees have been flat for nearly 20 years. Union leadership has been reviewing all of the organization's policies and practices, and making recommended adjustments, when necessary," Greco said in a statement. "This is one of several changes that have been considered over the course of this season."

Currently, agents have to pay an annual fee of $1,500 for certification -- a figure that has remained unchanged for several years.

The resolution is being reviewed and will be voted on by a union committee. 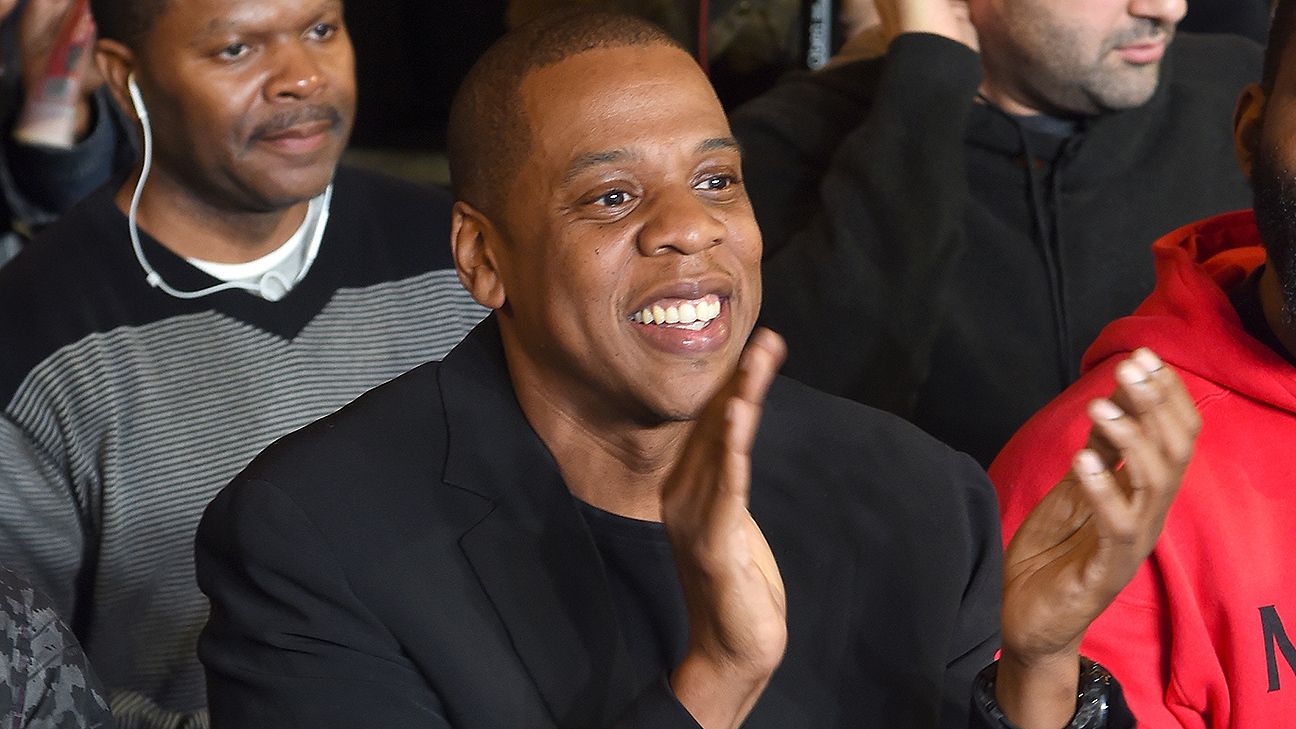 Agent: Fee hike could put some out of business

The NBA Players Association has proposed a significant increase in agent dues that some agents fear may alter the landscape for player representatives.

Joined Jun 6, 2009
·
16,592 Posts
Unions nowadays are all but obsolete considering all the worker and wage laws that are in place nowadays. Back when there were not those safeguards, unions were necessary for the genuine safety of the workforce. Nowadays unions just make things complicated for everyone.
► Show Full Signature
The Emoticon Guy

Joined Dec 15, 2009
·
6,269 Posts
For unions to work. You need good honest reliable people to run them. That's not necessarily easy to find.

Fighters would never get that because none of the people involved with making a fighter's union cares at all about them.
► Show Full Signature

Joined Jun 6, 2009
·
16,592 Posts
Yeah unions nowadays are just so incompetent and bloated because they are run by the exact people that you mentioned shouldn't be running them; corrupt, immoral people. Their leadership is also almost rarely removed from power if they prove to be corrupt. Also I agree cause one of the fighter organizations trying to vie for an union is run by Bjorn Rebney, the sketchy man.
► Show Full Signature
The Emoticon Guy

Joined Dec 15, 2009
·
6,269 Posts
If someone says they will buy a car or house. And they take out a loan. Banks have contractual guarantees to make certain they hold them to that agreement.

But if some random fool says they're starting a union to help MMA fighters, people have no guarantees.

If a politician says they'll close borders to illegal immigrants and they fail to follow through on their promises, no guarantees there either.

Unions and politicians should have form type of contractual obligation to hold them accountable if they fail to hold up their side of agreements imo. That's what real equality means.
► Show Full Signature

Joined Jun 6, 2009
·
16,592 Posts
Well unions have to be accountable because they are either a nonprofit organization or something else by which they are accountable to the government for how they conduct their business. As for politicians campaign promises are really goals by which they can be measured by the next election. If they pull through great, if not vote them out.
► Show Full Signature
The Emoticon Guy

Joined Dec 15, 2009
·
6,269 Posts
Unions aren't penalized nor contractually obligated to follow through on their promises. Neither are non profits. There are "charity organizations" who only pay 5% of the money they collect to charitable causes, who keep the rest of the $$ for themselves.

The Bernie Sanders and Elizabeth Warrens of the world have been in office 20 to 40 years. "Vote them out" doesn't happen as often as one might think. Possibly one reason why everything is so broke.
► Show Full Signature

Joined Jun 6, 2009
·
16,592 Posts
Well the thing is their constituents are the ones who vote them in and if they are either blissfully ignorant about the fact that Bernie or Warren aren't following through with their campaign promises or don't care that's their problem. It's all about convincing the constituents of their states that they are doing something.
► Show Full Signature
The Emoticon Guy

Every generation things get worse.

The generation old enough to remember it is slandered by the media and popular culture. Hence "boomers" being something like an insult.

People have to do research and figure out why things are broken. Else everything they do is pointless and worse than a waste of time.
► Show Full Signature