ST. LOUIS – On a night when former UFC heavyweight Matt Mitrione made his Bellator debut, and former UFC champion Benson Henderson was cageside at the Scottrade Center to see him do it, the idea of free agency loomed in the air at Bellator 157: Dynamite 2.

And as of last weekend, there's one notable free agent that could ignite a little bidding war.

Rory MacDonald, who trains at the Tristar Gym in Montreal, fought out his contract in Ottawa against Stephen Thompson. Though he lost to "Wonderboy" it what was thought to be a No. 1 contender's bout, MacDonald is only 26 years old and has gone 9-4 in the Octagon. Two of his losses — against Carlos Condit in 2010 and against current welterweight champion Robby Lawler in 2015 — he found himself winning heading into the final round.

It doesn't hurt that he's a key to the Canadian market.

When asked if Bellator would make a play for MacDonald, Bellator President Scott Coker said there would obviously be interest.

"It really comes down to, we're Bellator, and we're going to go after all free agents," Coker told MMA Fighting after the post-fight press conference. "When [MacDonald's] contract is up, and I think he might have some contingencies in the negotiation period, and we're not going to breach any contracts. But when they are ready to talk, we're here and Rory's somebody we'd definitely be interested in when he's free."

In the Coker-era of Bellator, the promotion has snagged a couple of key free agents, including Mitrione, Phil Davis and Henderson. It also spoke to bantamweight Aljamain Sterling during his free agency period before "The Funk Master" re-upped with the UFC.

Asked if MacDonald losing his last fight heading into free agency would affect anything, Coker shook his head.

"One fight doesn't paint the whole picture," he said.
Click to expand...

I know Will Brooks wasn't happy there and he never said anything about it. Even after bellator cut him he never commented or talked about what his situation was. A lot of bellator's fighters haven't fought in almost a year. Not being paid for a year can be a tough place to be, and no one's saying anything about it.

Joined May 11, 2015
·
97 Posts
I would say that Rory lost chance for another belt fight with losing against Thompson... I don't see how he can beat Thompson as potential new Champion... this could be expected to go for a money hunt in Bellator (no funny Reebok deal)


Trix said:
I still think bellator's roster could be under a gag order(injunction).
Click to expand... 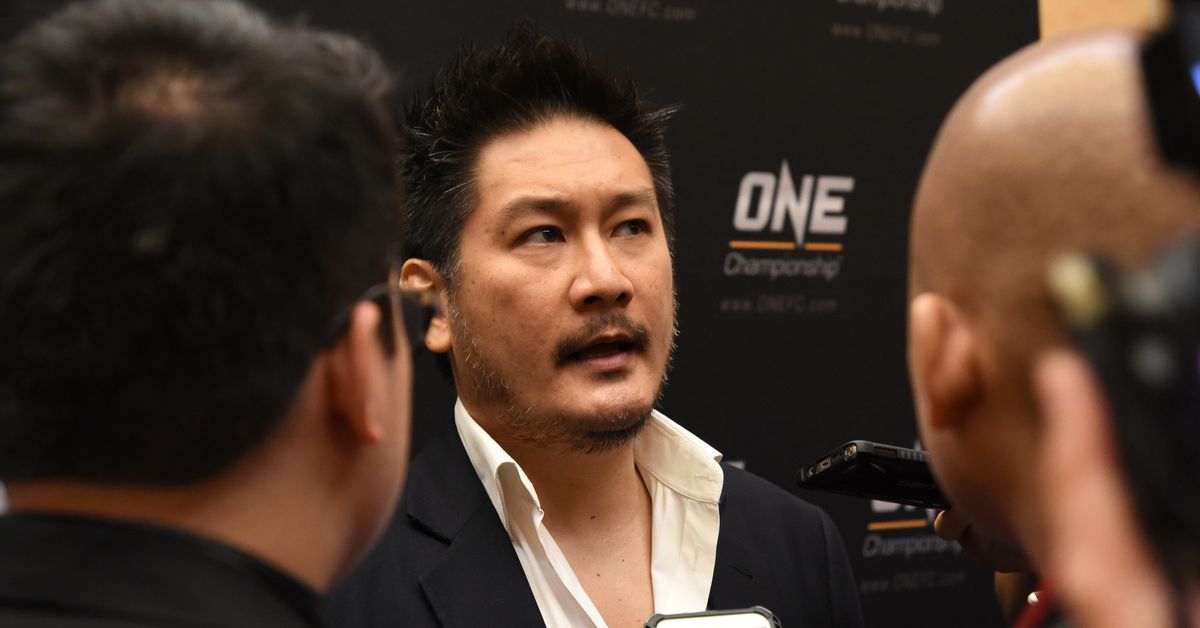 Some people on the inside are raising concerns about ONE Championship.


I knew a fight promotion would resort to gag orders someday.

If the UFC uses these all fighters criticizing Dana and the UFC could go to jail.

In life as well, its not what you see. Its things like this, you don't see coming.