Someone made a "give me gambling info" post awhile ago.

Bet small amounts you can afford to lose to gain experience & learn the game. 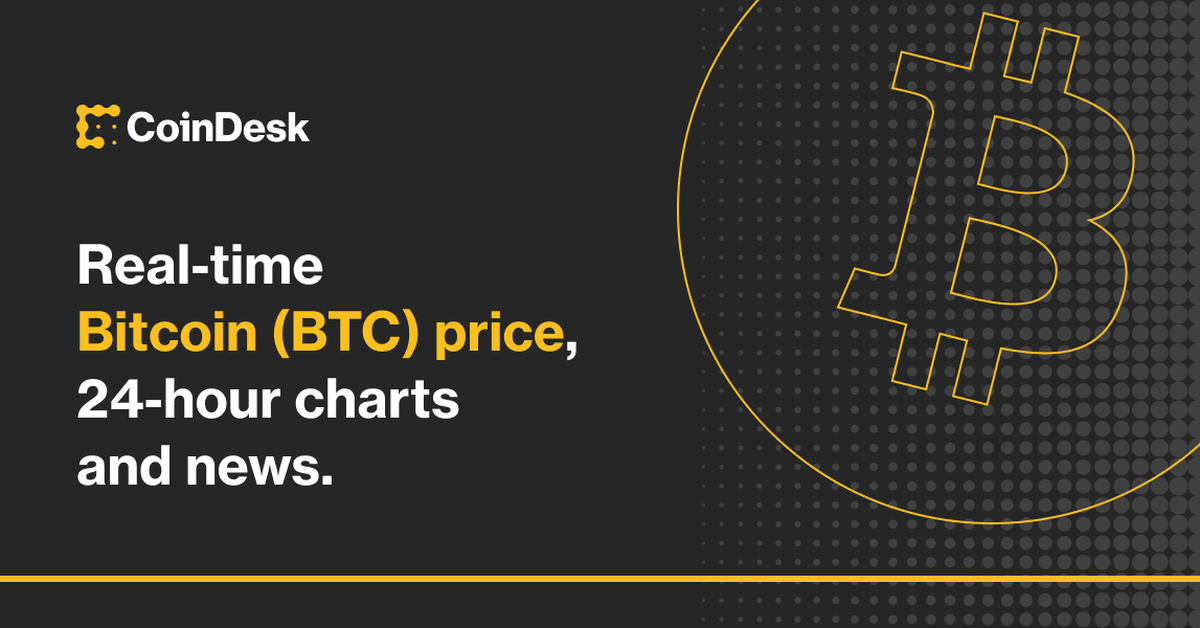 Back in the day before cross platform ARB loopholes were closed it used to be possible to consistently gain 20% or more on price difference. And it was possible to do multiple trades in one day to compound interest.

I haven't been actively trading. But I have seen people profit $50k+ off one trade. There are people making decent cash out there who don't talk about it much.

Its similar to ICOs (initial coin offerings) in crypto which are like accredited investor opportunities that used to be available to anyone until they became regulated.

Trading wise, this didn't happen in crypto but it is cool.

Williams won the 1987 World Cup Championship of Futures Trading from the Robbins Trading Company, where he turned $10,000 to over $1,100,000 (11,300%) in a 12-month competition with real money. Ten years later, his daughter, actress Michelle Wiliams, won the same contest.

Ben Askren and Firas Zahabi must be profiting right now.

Joined Jun 6, 2009
·
18,294 Posts
Yeah though bitcoin at present is more like gold in that it's treated like personal property by most governments.

Its like the US mint printing half the number of bills on 3 - 4 year cycles.

Artificially created scarcity -> value appreciation. One reason why bitcoin is known as a deflationary currency.

Looking at a chart of bitcoin its price makes big moves upward on 3 to 4 year plans in response to it becoming a scarcer commodity.

Its total supply of coins is also algorithmically limited. Which in theory should prevent it from being overprinted, devalued or hyperinflated.

Its one of very few inflation protected assets in the world.

In today's rapidly expanding inflationary economy that is worth acknowledging.

Joined Jun 6, 2009
·
18,294 Posts
Yeah I've though about investing in bitcoin in the past but I'm just leary about buying something that only exists in the digital plain. To me there's something a little iffy about it which is why I've always been hesitant. Not to mention the fact that I just don't have a whole lot of money at my disposal.

Who were mad about the 2008 economic meltdown, the subprime mortgage crisis, bank bailouts and the mayhem that followed.

Their goal was to build a type of digital money (bitcoin) that is safer, more stable and superior to existing cash to try to prevent disasters like the 2008 economic crisis from re-occurring.

Its definitely worth looking into although it could be too late to seriously invest in it.

People used to give it away for free thinking it would never be worth anything.

Says some interesting things to cap it off. Good content.


kantowrestler said:
Well it didn't stop COVID from causing another recession so didn't work in that regard.
Click to expand...

It was never designed to deprive people of choice.

To prevent recession, when many were determined to support every policy and candidate that was pro recession.

Promoting unionization of amazon and the UFC are measures which inevitably lead to recession, which is why I've always opposed both.

Joined Feb 15, 2021
·
1 Posts
This is an interesting betting tactic. But looking how the bitcoin worth is increasing, I think that is more optimal to keep it, until its price reaches the peak. Cryptocurrency is the future right now, and you should better invest in Bitcoin, than spending money on betting. I am quite familiar with this gambling industry, I even used an online casino platform for a while, so I know how this field work. But anyway, everyone has its point of view, so if you feel that what you are doing is right for you, then good luck.

Joined Jun 18, 2021
·
1 Posts
I like your challenge; I would be happy to participate in it. Sports betting is a hobby for me. I've never regretted losing money. I wanted to force myself to love other sports. I bet on the UFC, even though I don't know anything about the UFC. I once bet on a fighter I'd never heard of before. And I was lucky; I won about 700 bucks. I was glad that the unknown fighter had made me a little rich. I was very sorry that I didn't bet more, so I could have won a couple of thousand dollars. Be careful with your bets; you have to be able to manage the risks.
1 - 20 of 23 Posts
Join the discussion
Continue with Facebook
Continue with Google
or sign up with email
About this Discussion
22 Replies
6 Participants
Last post:
binhnguen101090 16 d ago
Mixed Martial Arts Forum
A mixed martial art forum community dedicated to the different arts of MMA. Come talk about UFC results, Bellator matches, The Ultimate Fighter and more!
Full Forum Listing
Explore Our Forums
UFC General MMA Discussion Training & Nutrition Strength & Power Training Fan Made Media (Youtube highlights and misc)
Recommended Communities